Nemadji Recovers More than $16.9M for Teaching Hospital in 11 Years

Revenue cycle leaders at a teaching hospital in the Southern United States were utilizing a variety of resources to increase efficiencies in their processes and maximize revenue capture.

They determined they were in need of a partner to help with accounts that were currently being written-off to charity care and bad debt.

Nemadji got to work reviewing all accounts older than 109 days—including accounts that had previously been reviewed by the hospital’s internal resources and other back-end eligibility vendors.

By implementing Nemadji’s Last-in-Line approach to Eligibility Detection, this hospital was able to increase the efficiency of their revenue cycle processes and reduce the potential of lost revenue.

In 11 years, Nemadji has recovered more than $16.9 million for this hospital. 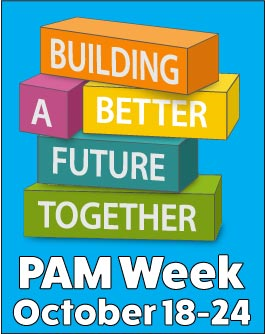 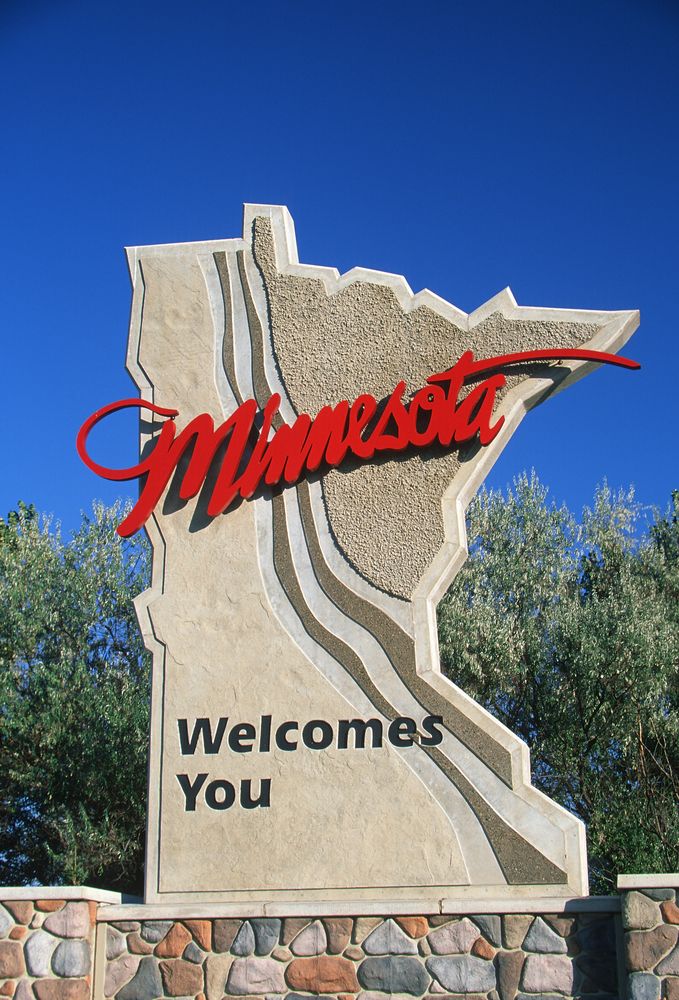 So You’re Planning A Trip to Minnesota

Spoiler Alert: Minnesota weather can be a bit batty. Over the past few years, it seems like there have been a number of large events […]

Working With Nemadji | Part 5: Finding Revenue That Others Are Not

In the coming months, we will be sharing a series of blogs that focus on people who are willing to share their first-hand experience of […]

Next Post
Opinion | What Makes a Great Provider/Vendor Partnership